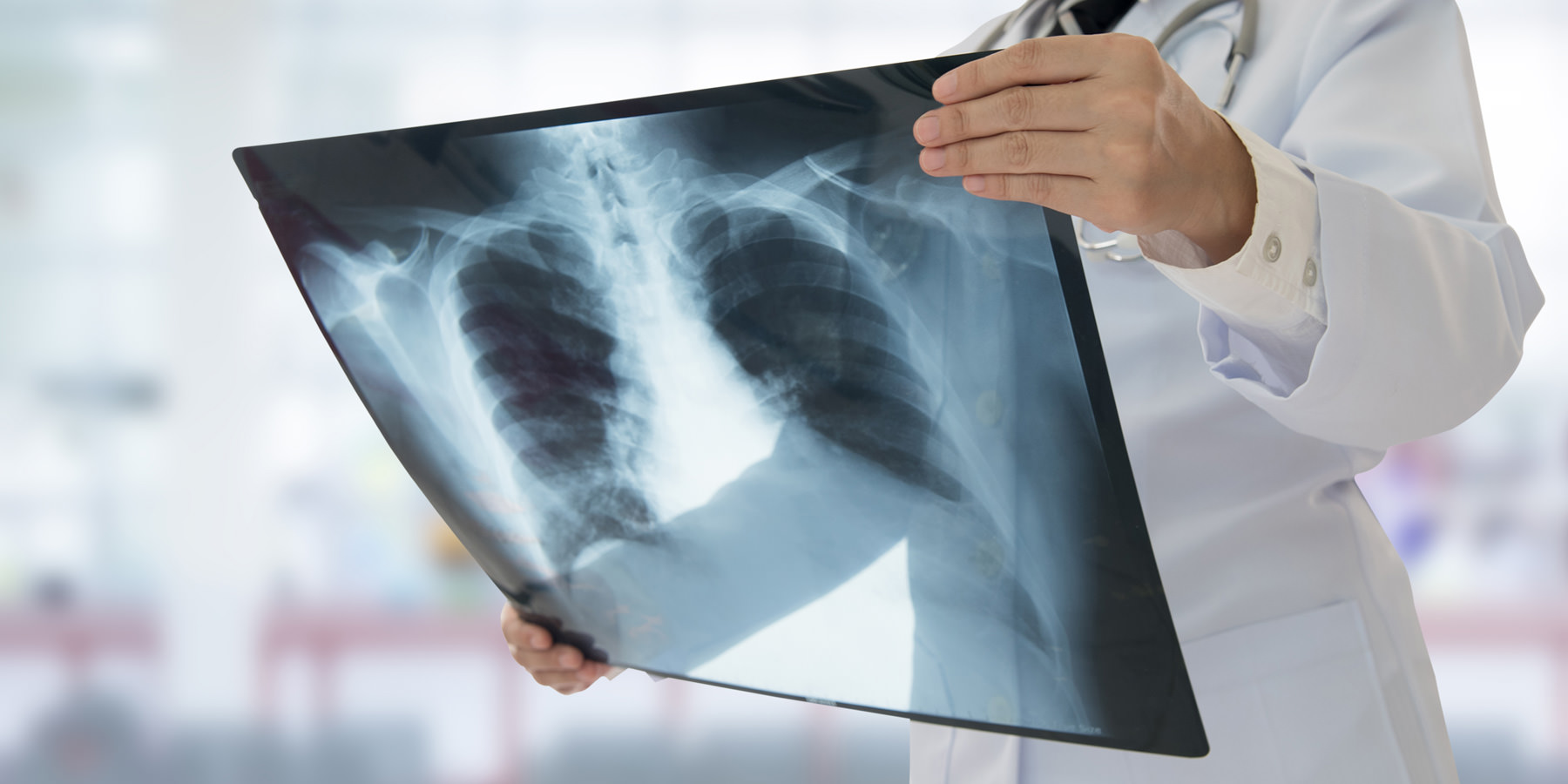 “Doctor, it’s best to wear a mask before the next patient comes in.”

Only afterwards, the caring nurse delivered a N95 mask. N95 masks are usually used to prevent airborne diseases. Turning over the old medical records of patient, after reading a few pages, a rough idea started to emerge. Ahmad, 40, is a factory director. Starting last year, he had a cough, chest pains, and occasionally produced blood-containing sputum. His weight also dropped significantly.

Earlier, Ahmad was diagnosed to suffer pulmonary tuberculosis (also knowns as “Tibi”) after going through X-ray examination and sputum test. Unfortunately, he did not follow the instructions and did not complete the course of his treatment. He only took 3 months of medicine despite his tuberculosis remained active then. Now doctor needs to reformulate anti-tuberculosis drugs for him. The purpose of his referral to ENT department, was because of an abscess found on his neck, which required endoscopy to rule out other causes. After a deep inspection, doctor believed that his neck abscess was caused by the spread of tuberculosis to the cervical lymph nodes. The germs started spreading to other organs.

Tuberculosis is caused by Mycobacterium Tuberculosis and is mostly pulmonary infection. Therefore, when tuberculosis is mentioned, everyone thinks of the pulmonary tuberculosis. In fact, TB bacteria can penetrate many other organs of the body, including the brain, lymph nodes, throat, bones, kidneys, and so on. Tuberculosis had a very low incidence in our country because of the extensive BCG program in Malaysia. However, with the influx of foreign workers in the 1990s, the incidence of tuberculosis has risen steadily. 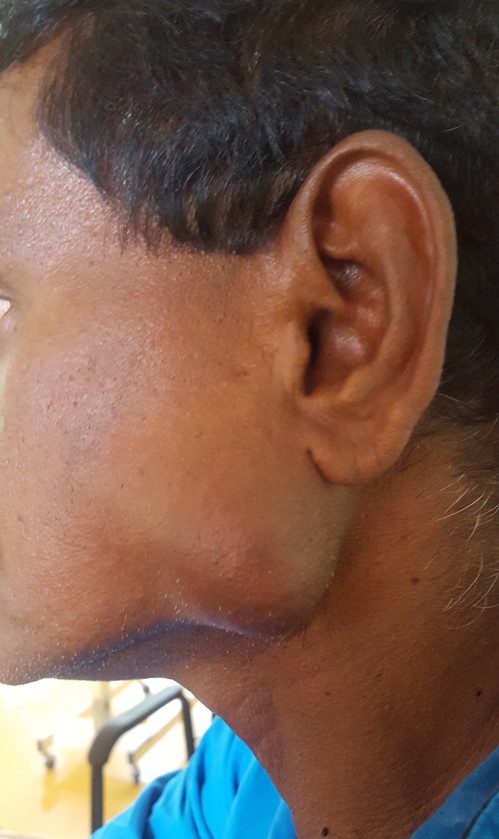 Although foreign workers are required to undergo physical examination before they can work in our country, asymptomatic patients who are still in latent period, sometimes they are difficult to be diagnosed. Tuberculosis bacteria spread through air. When the disease occurs, the sick worker can easily pass the disease through a cough and pass it on to a roommate, a construction site colleague, and anyone with whom he or she has contact. This is the reason why more and more Malaysians suffer from tuberculosis. 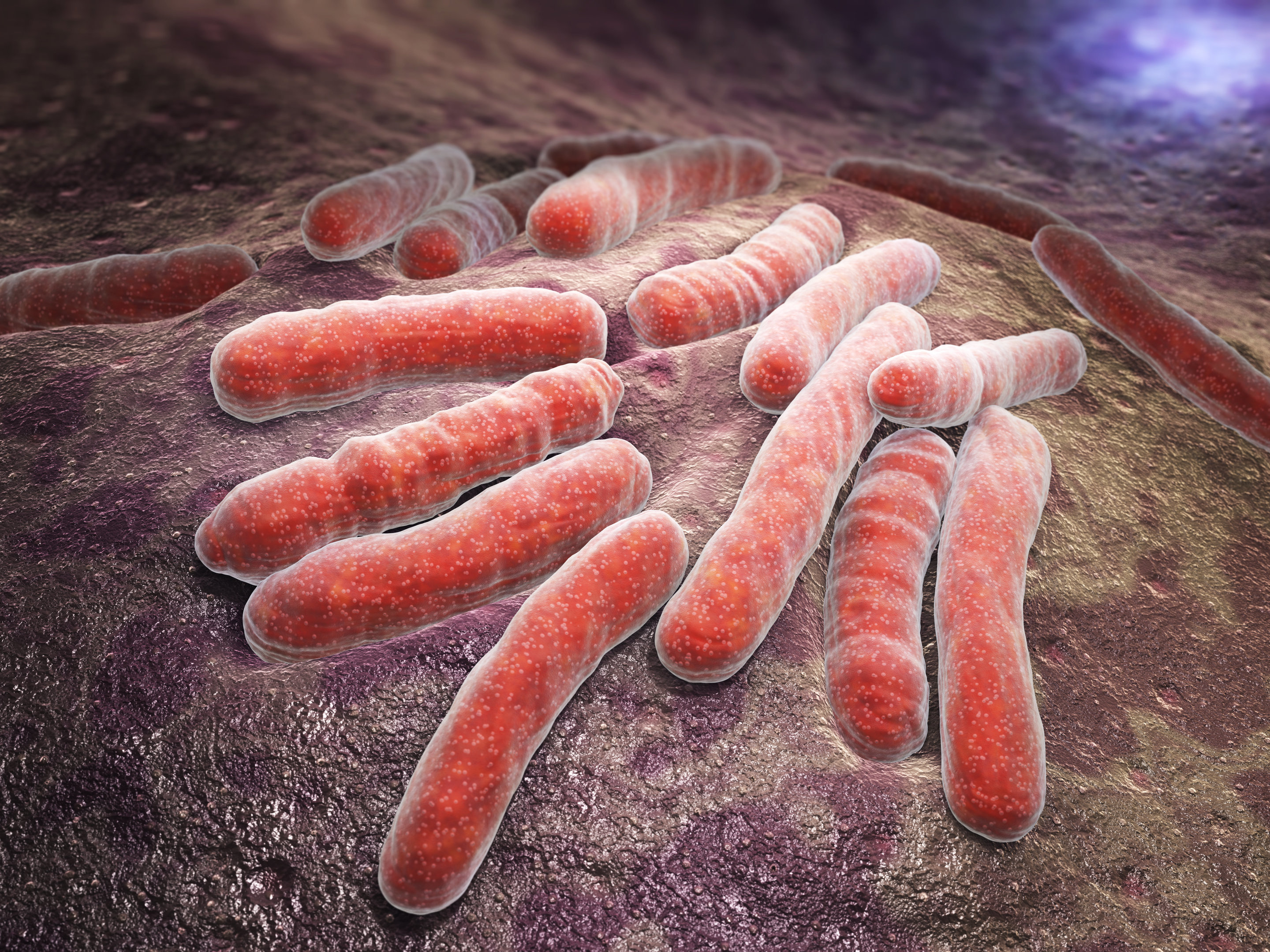 Tuberculosis needs long-term anti-tuberculosis drugs. Basically, tuberculosis patient requires medical treatment for a minimum of 6 months, while extra-pulmonary tuberculosis requires at least 9 months to 1 year of medical treatment. It is not easy to follow instructions and complete this long course of treatment. In fact, many patients have taken medicine for three or four months, they start feeling their symptoms are much better, so they will stop taking medicines thereafter. This will not only prevent the disease from being completely cured, but the “reborn” germs will endure the former anti-tuberculosis drugs. The germs will learn from the past and change their genes to fight drugs because they have been exposed to previous drugs. This will promote bacterial mutations. The general tuberculosis drugs may no longer effective, thus patients may require more potent drugs. If the evolution of drug resistance happening faster than development of antibiotics, then we will fail to respond to bacteria that causes new multi-drug resistant tuberculosis!

With respect to Ahmad’s treatment plan, doctor will use a needle to draw the pus and send it to laboratory for further examination. His abscess will shrink and there is no need to operate. In any case, the final treatment still depends on anti-tuberculosis drugs. This time, Ahmad must complete the whole 9 months of medications. He must also focus on the spread and prevention of tuberculosis, since his disease remains in active state. Hence, Ahmad must wear masks as often as he can, meeting as few people as possible, and segregate himself in bedroom. Of course, he should not forget to have regular follow-up with infectious diseases department in future.