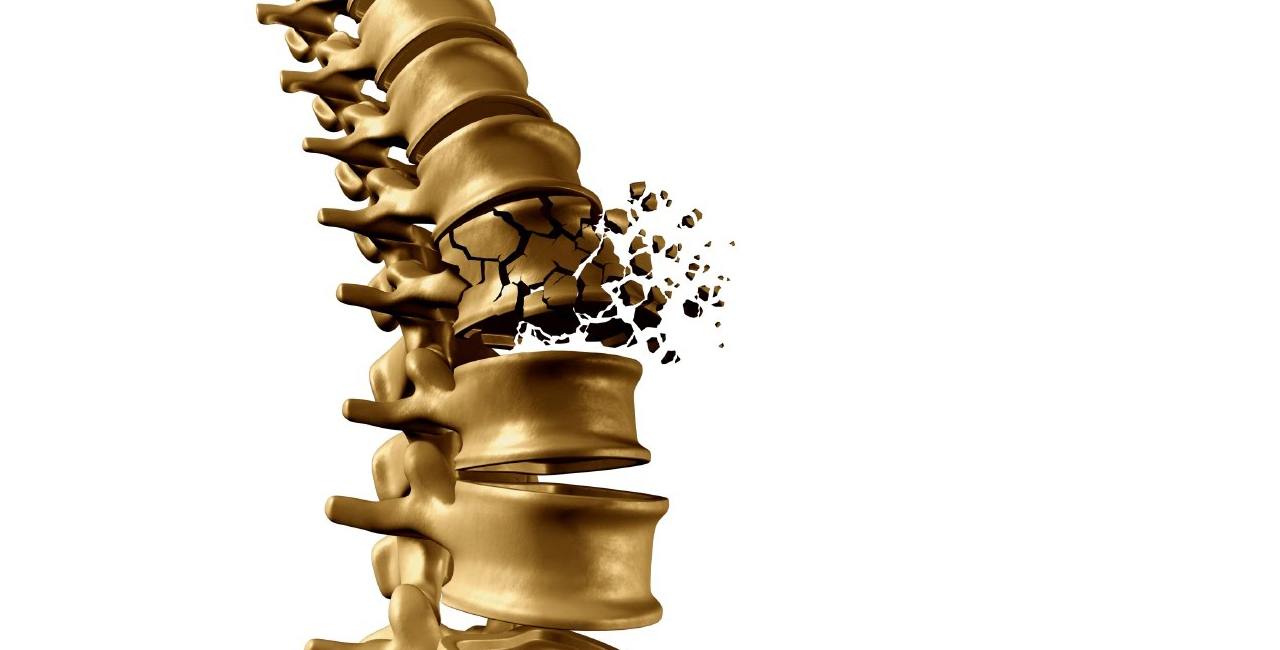 The term osteoporosis is no stranger to modern people. Whether they learnt it through personal experience, friends and family, or even advertisements, this term is rather pervasive to alert everyone that ‘young people should start taking care their bones and prevent osteoporosis’.

Everyone’s first thought to prevent osteoporosis – increase the intake of calcium. In fact, most people do not have a very clear idea about the symptoms of osteoporosis. The most common one is misunderstanding joints “wear & tear” and osteoporosis are the same medical condition. The patient very often asks question like: “Doctors, when I turn my arm, the joints often make ‘cracking noise’, is it osteoporosis?

The doctor will tell patient: “That is not osteoporosis. It is a problem of joints’ wear & tear. Osteoporosis is silent and there is no warning sign!

Another misconception of osteoporosis is that it can prevent or delay osteoporosis by taking enough calcium. However, calcium alone is not enough. Vitamin D must be taken at the same time, to help body absorbing calcium. More calcium intake will only be lost in vain without presence of Vitamin D. In fact, excessive calcium intake can lead to formation of kidney stones. 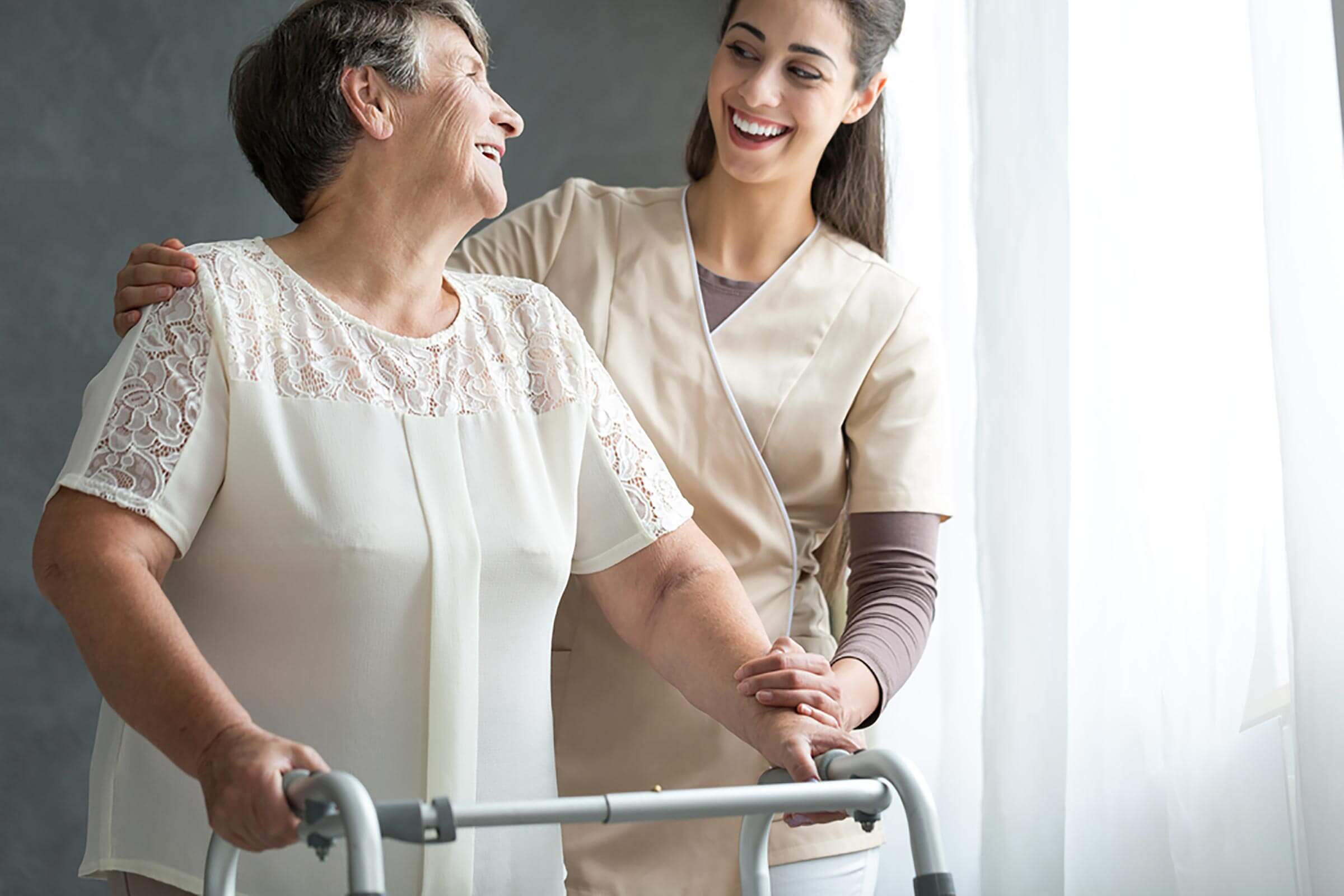 Bones are fragile and easily broken when bone density is low.

All countries with an aging population are facing osteoporosis problems, because the body’s bone mass will be gradually lost starting from age of 40. The older the age, the higher the probability of bone loss, especially women, the situation of bone loss is also worsening after menopause.

Among the three major ethnic groups in Malaysia, the osteoporosis of ethnic Chinese is higher than that of other races. This is because, apart from genetic factors, Chinese are eating lesser dairy products in comparison, so the chances of absorbing calcium from food is lower than other ethnic groups, thus increasing the risk of suffering osteoporosis.
Osteoporosis means that the bone density becomes low and bones get weaker, which can easily lead to fractures. The spine and sacrum are the most frequently fractured sites apparently. 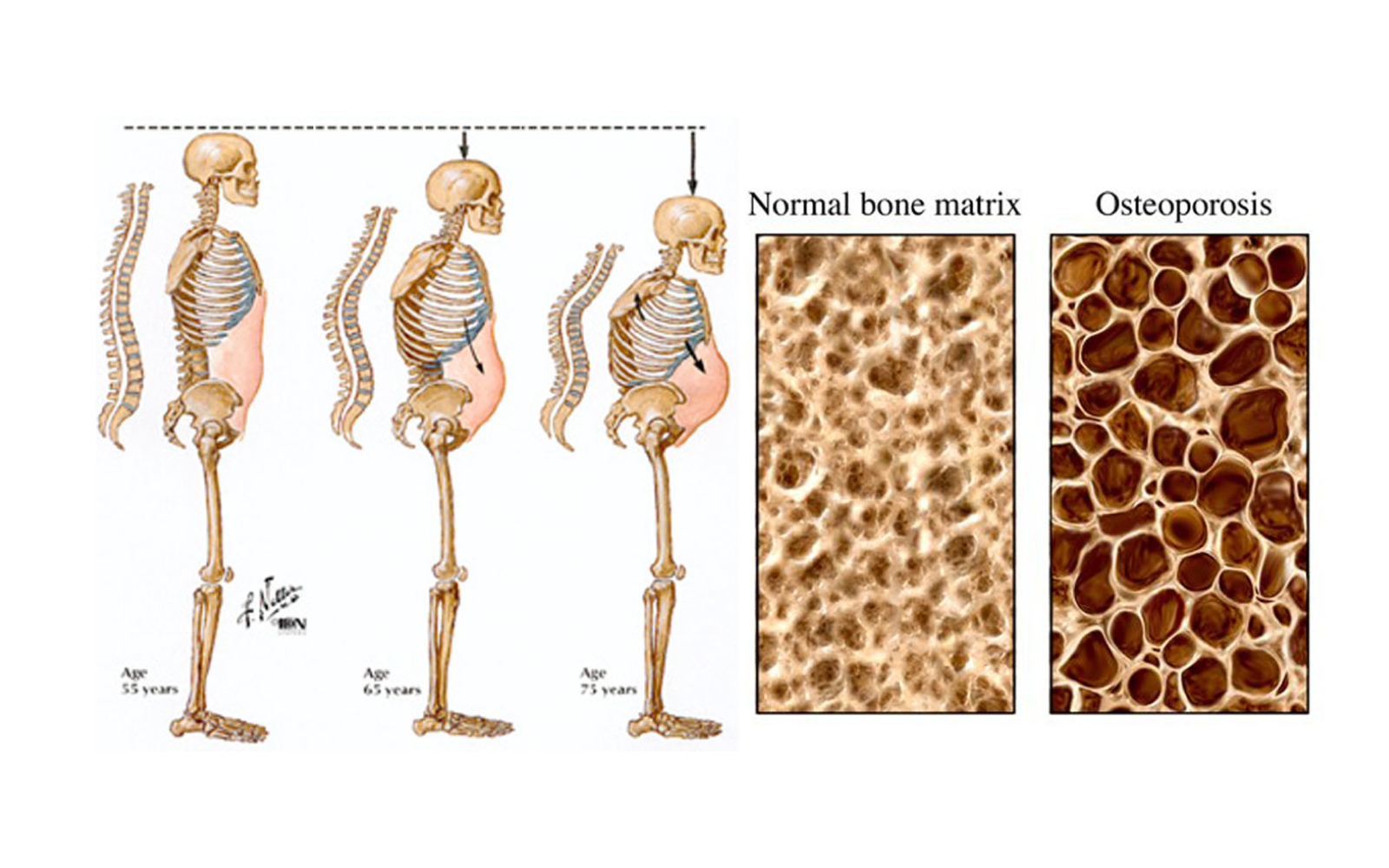 How to determine if someone is having osteoporosis?

If a person falls when he walks and causes bone fractures, or when an elderly and a young child play together, it causes a bone fracture. This is the sign of osteoporosis, because healthy people’s bones will not be fractured so easily.

In addition to being prone to fractures, the common condition of osteoporosis is that the patient has curved back or spinal deformity, it becomes more and more serious with aging.

However, joint pain is not a symptom of osteoporosis. Before bone fracture occurs, the patient will not get any signs of pain. Therefore, osteoporosis is also regarded as a kind of “hidden disease”. Patients often do not know that they have this problem, until their bone fractures or bone density examinations are performed. 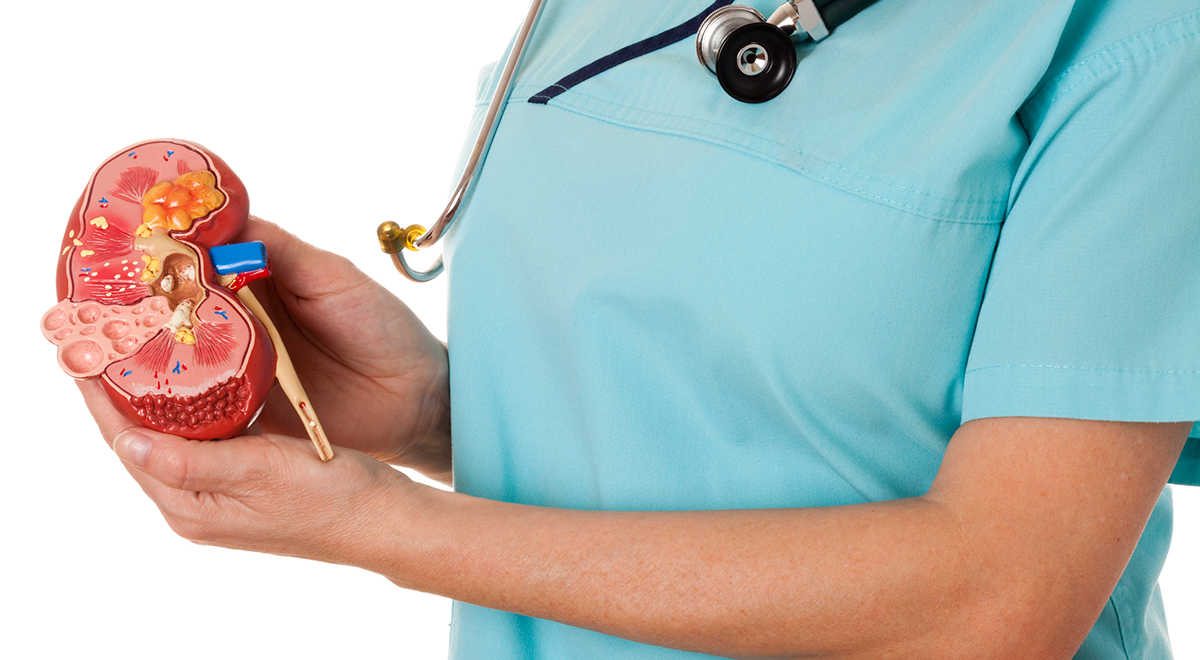 Most people know that calcium supplements can help in preventing osteoporosis, but few people know that if intake of calcium is done incorrectly, calcium will become a poison that will harm our kidneys.

There is no doubt that calcium can help in preventing osteoporosis, but its intake must be supplemented together with vitamin D, so that our stomach can absorb calcium effectively. If we just taking calcium supplements alone, without getting vitamin D concurrently, then calcium will be discharged out of body eventually. Moreover, excessive calcium intake can cause constipation problems.

More serious situation can happen if calcium is not absorbed by the intestines and moves along with the blood to the kidneys. Unabsorbed calcium will damage kidneys in the long term, and even causes kidney stones. Therefore, when we take calcium supplements, we must also remember to take vitamin D as well.

University Malaya once conducted a survey in Klang Valley and found that adults in this area just absorbed only 500 mg of calcium per day, compared with 1,000 to 1,500 mg per day in Western countries.

Many Asians have lactose intolerance, which is one of the causes of calcium deficiency among Malaysians, obviously this group of people need to increase their intake of calcium, but they must do so with vitamin D supplements. 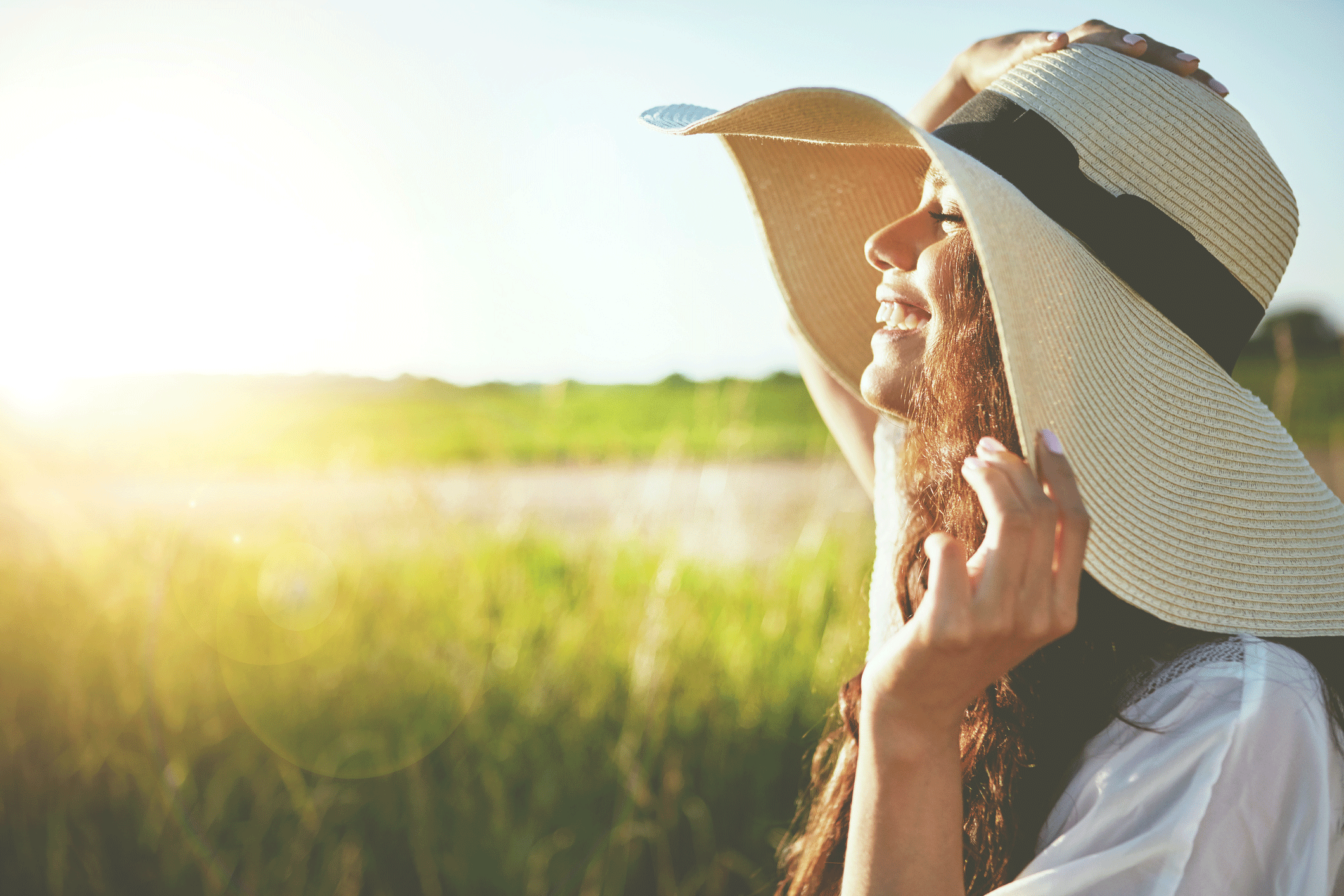 In fact, in Malaysia, which is always in summer, we are blessed with inexhaustible free vitamin D, which is sunlight. If we expose ourselves to the sun for 20 minutes a day, then we can gain up to 3,000 international units (IU) of vitamin D. Our daily needs of Vitamin D are 800 units only. None of the actively promoted cod liver oil can match sunlight in terms of supplying Vitamin D.

Better yet, vitamin D can be accumulated and saved, since it is stored in the liver as well as fat. To those who are too busy to get sunlight even for 20 minutes a day, they can take their required level of vitamin D during weekends or vacations, just like those people who are living in four-season countries, whereby they can only enjoy 3 months of sunshine every year. Therefore, every summer, many people will do sunbathe and get their supplement of D vitamins during this limited period.

Best to get Vitamin D from food and nature

However, another survey named “Vitamin D and menopausal women”, it shows that the intake of vitamin D among urbans Chinese are far lower than the residents in rural areas. Urban people only taking 17 units of vitamin D per day, compared with 31 units in rural areas. According to world standards, vitamin D intake less than 30 units per day is regarded as insufficient, not to mention less than 20 units, which also reflects the fact that urban people rarely take vitamin D from the sun, whereas rural people may have longer period exposing to sunlight, thanks to the nature of their works.

Many people are afraid of the sunlight, fear that they will get skin cancer and skin tanning. Obstacles such as smoke and exhaust, making even less people go outdoor and obtain vitamin D from the sun. If sufficient vitamin D is not obtained from the natural environment, it must be obtained from other sources to ensure that the body has enough vitamin D.

According to the Malaysian Osteoporosis Association guidelines, Malaysians must consume at least 1,000 milligrams of calcium and 800 units of vitamin D daily, and it is best to obtain them from food and nature.

Osteoporosis is not a disease, but it can cause frequent fractures which can bring severe pains. 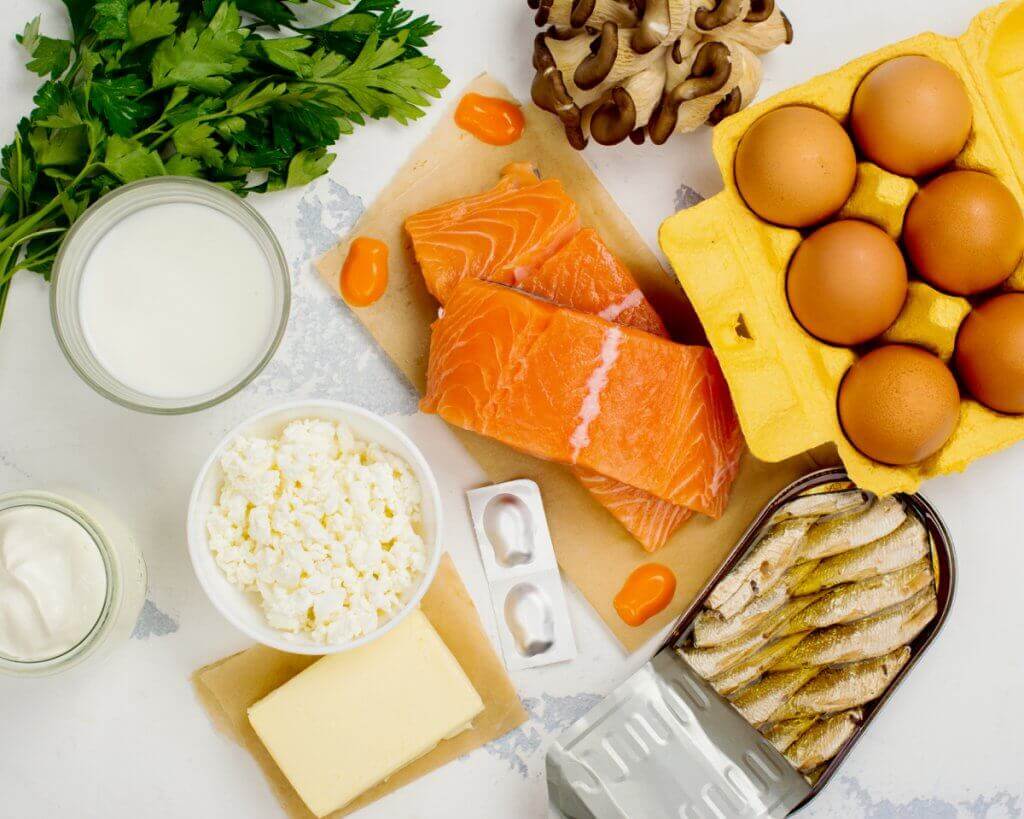 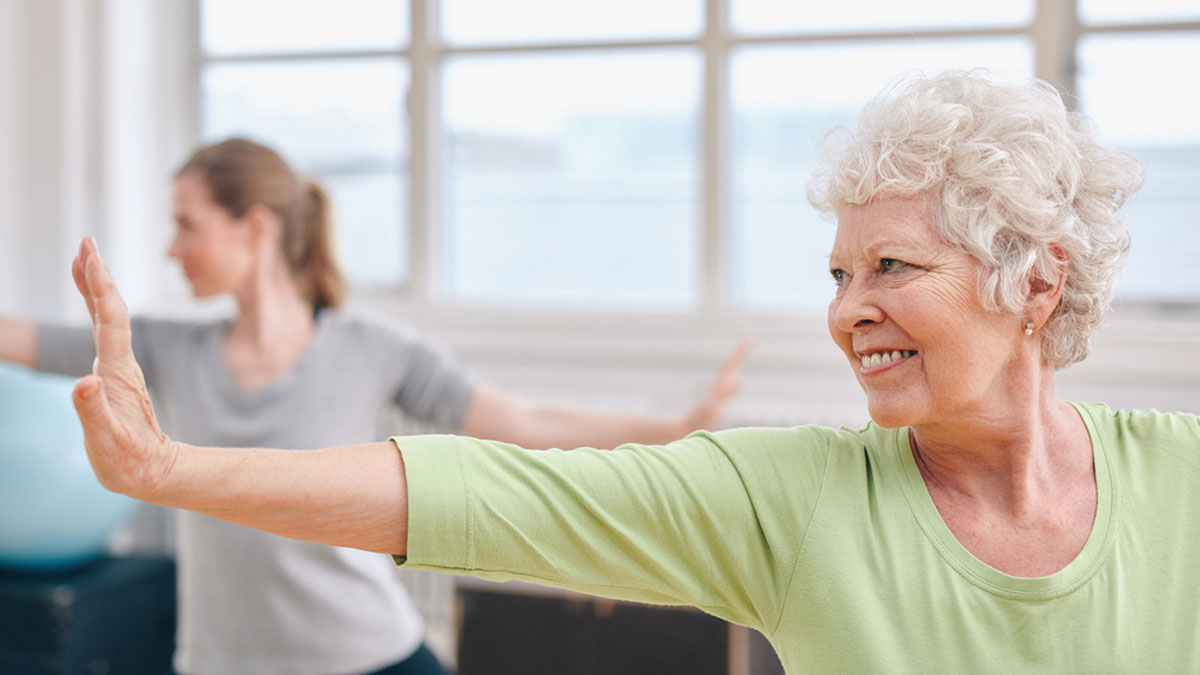 Female over 50 – Bone fractures have higher chances of death

According to data from World Health Organization, osteoporosis is a global health problem, second only to cardiovascular disease. Incidence of death due to fractures of pelvic bones are as high as breast cancer deaths for women over age 50 years, this type of bone fracture is considered as one of the major killers of female. 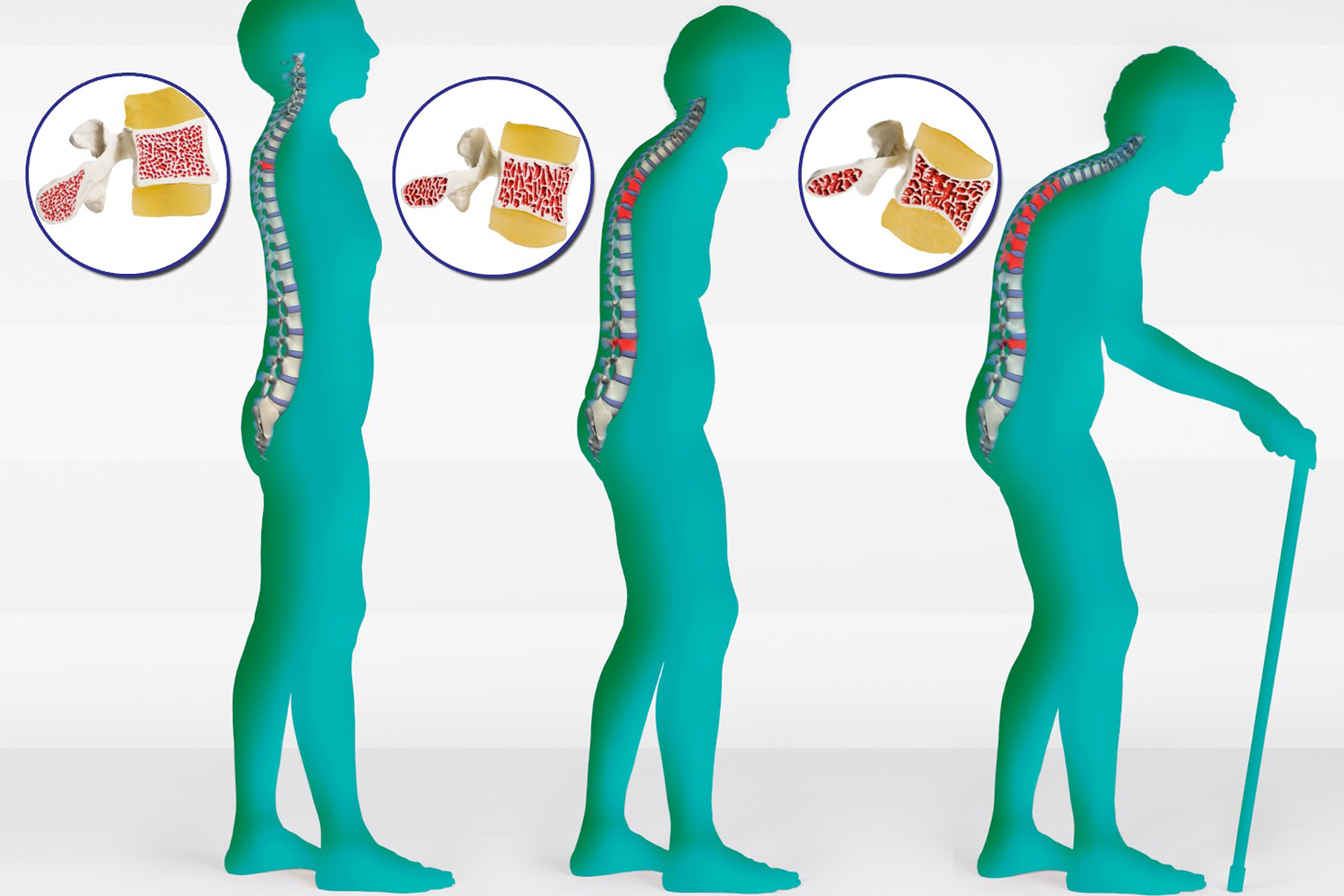 The bone mass of human body is like an inverted pyramid, which slowly increase after birth. The peak period is between the ages of 20 and 30. The bone mass of men is generally higher than that of women. However, from the age 40 onwards, the human bone mass will gradually reduce in future, which is caused by the physiological nature, and it is not caused by any disease. However, the loss rate of males is slower than that of females. Therefore, men usually have osteoporosis problems at the age 65 or thereafter.

Therefore, to delay the risk of bone loss in later stage of life, it is best to allow the body’s bone mass to reach full capacity before age of 30. To achieve this goal, daily intake of calcium must be sufficient, so that bones can absorb calcium, build muscles, and get well-prepared to face the possibility of osteoporosis.

Family heredity is a major risk factor of osteoporosis. If parents are tall, then the chances of children suffering from osteoporosis will become relatively smaller. Otherwise, these children will have to make up for this disadvantage. Under this circumstance, parents should let their children get enough calcium and lay better foundation to face the possibility of getting osteoporosis.

How to diagnose osteoporosis?

To determine whether a patient has osteoporosis, these 3 main methods are applied:

How to prevent osteoporosis?

In addition to the above mentioned, before the age of 30, as far as possible to achieve the highest bone density in the body, exercise is also a method to prevent osteoporosis, such as running, weightlifting and other muscle exercise, but swimming is not one of them.

Smoking and alcohol are healthy taboos. Osteoporosis is no exception. Reduce salt intake is necessary, because if the body contains too much salt, it affects calcium absorption. In addition, high sugar beverages should be avoided too.

Coffee also needs to be consumed moderately. Drinking too much coffee will accelerate bone loss. At any age, intake of protein, calcium and vitamin D must be adequate, their intakes must continue, even if bone mass begins to decline starting from age 40. These continuous intakes help in delaying the occurrence of osteoporosis.

Although dairy products contain highest level of calcium, there are other foods which are rich in calcium as well. Milk is not the only source to obtain calcium as such.

Which age groups should check osteoporosis?

Osteoporosis happens in a silent way. Therefore, National Institutes of Health (NIH) of USA recommends the following age groups should do bone density test to check bone loss and do treatment as soon as possible:

Who are the high-risk groups?